What do you do when your knight in shining armor lives, literally, in a different world?

Most American teenagers want a vacation in Italy, but the Betarrini sisters have spent every summer of their lives among the romantic hills with their archaelogist parents. Stuck among the rubble of the medieval castles in rural Tuscany, on yet another hot, dusty archaeological site, Gabi and Lia are bored out of their minds…until Gabi places her hand atop a handprint in an ancient tomb and finds herself in fourteenth-century Italy. And worse yet, in the middle of a fierce battle between knights of two opposing forces.

Suddenly Gabi’s summer in Italy is much, much more interesting.

Personally, I love everything about this book. Please keep in mind that I am not a history buff, and I’m not exactly familiar with all the historically correct information, but everything seemed to check out with me. I’m not usually one to like time travel or historical novels, but this one really got to me. Gabi and Lia travel back in time, and Gabi finds herself in the middle of an all out war between two opposite castles. She is swept off her feet (quite literally) by the lord of one of the castles, and the whole book is dedicated to finding her sister.

I thought her character was fabulous. She was strong, witty, and clever. She was able to adapt under stressful circumstances as well. Her knowledge about the time she was shoved into seemed to be luck, and it probably was, but it definitely helped! I liked the world that was created, and I enjoyed all the characters, even the evil ones! There were some really nice fighting scenes, which depicted Gabi as having the skills (for the most part) to be able to hold her own in battle. I loved the dialogue and how they talked back then, although some may find it somewhat annoying.

Her relationship with Marcello I really enjoyed, and I didn’t really think it had to be all that realistic (for this day and age) because it wasn’t this day and age! She was taken aback by some of his comments and advances, but it makes sense for the time frame they were in. I also really enjoyed the ending of the book as well, but I won’t spoil it.

In summation, I loved the characters, the plot, the timeframe, and pretty much everything about this book. I have read it before, but I remember being so blown away the first time I read it that I had to move on very quickly to the next! I’d recommend this book to anyone who likes historical romances, young adult, or romance in general. I will probably be buying hard copies of this book for myself as well, because right now I just have it on my kindle. 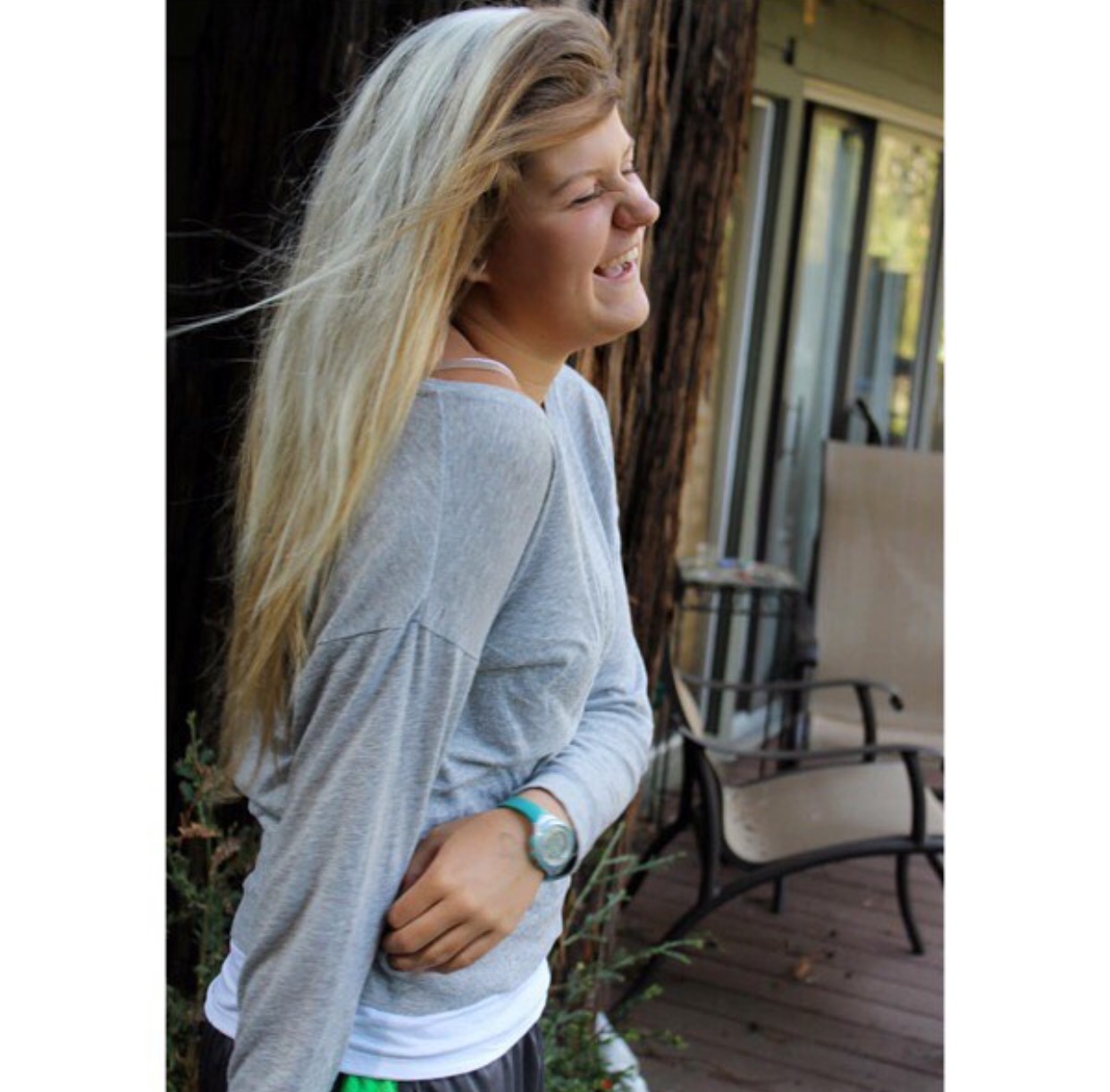 “We read to know that we are not alone.”